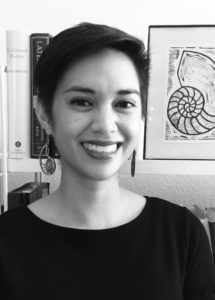 Rachelle’s Hillary Gravendyk Prize-winning debut poetry collection, God’s Will for Monsters, was recognized by the Before Columbus Foundation with a 2018 American Book Award. Her newest book, Experiencing Comics, is a textbook for high school and college educators looking to bring comics into the classroom, especially work by writers and artists of color and underrepresented communities. She is also the co-editor, with Melissa Sipin, Kuwento: Lost Things, an anthology of Phillippine Myths. She has received fellowships from VONA, Emerging Voices, and Kunidiman.

On accepting the appointment, Rachelle Cruz says, “I’m excited to envision and curate literary programming and resources, with the help and input of community members, that reflect the literary needs and interests of the Inland Empire. I’m especially invested in bolstering voices of color, immigrants, queer writers and women in the area, and supporting communities that are underserved. The area is rich with poets, writers and readers of different genres and mediums, including comics, speculative fiction, history and more, and I’m interested in exploring these exciting intersections and possible collaborations during the term of my laureateship.”

Rachelle is a champion of accessibility for all regardless of barriers, including spearheading a GoFundMe campaign when it became clear that cost was preventing participation in her “Writing is a Superpower” workshop at Cellar Door Books for kids ages 11-17. “Rachelle is that person who not only has ideas that break the old boxes but is happy to work hard to implement those ideas,” Linda says.

Projects:
Voices Against Violence: a series of consecutive workshiops to address and heals violence in the communities of San Bernardino, Redlands, and Riverside. 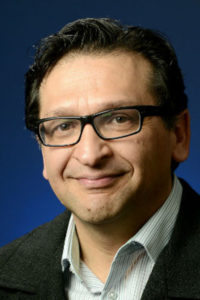 Projects: SCIPP at Bryant Elementary School of Arts and Innovation
A partnership with MFA students from the University of California, Riverside and Cal State San Bernardino and the Riverside Unified School District that brings a program of interdisciplinary writing and group literary and publishing projects to children in grades three to six.

Native Voices Poetry Festival:
Celebrating the human voice, the free festival gathered native writers, poets, singers, and storytellers from the region under the leadership of respected community members and elders. 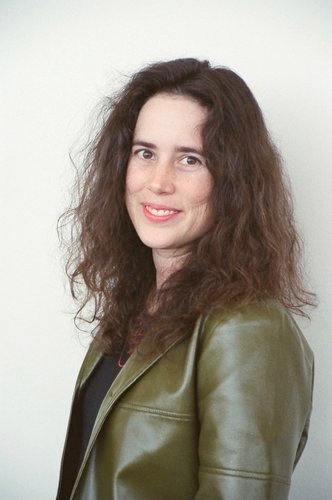 Women Wonder Writers:
A workshop for and anthology by at-risk young women. 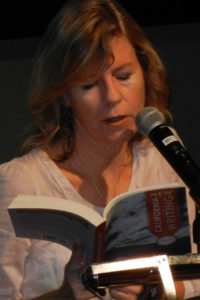 Project: Literature for Inlandia: The Inaugural Tour
As the first Inlandia Literary Laureate, Susan worked with Inlandia staff, librarians, teachers, and professors to speak and give away books at the public libraries in Mecca, San Bernardino, Perris, Corona, and Riverside and at colleges and schools including Riverside City College, Mt. San Jacinto College, La Sierra High School, and Victoria Elementary School.