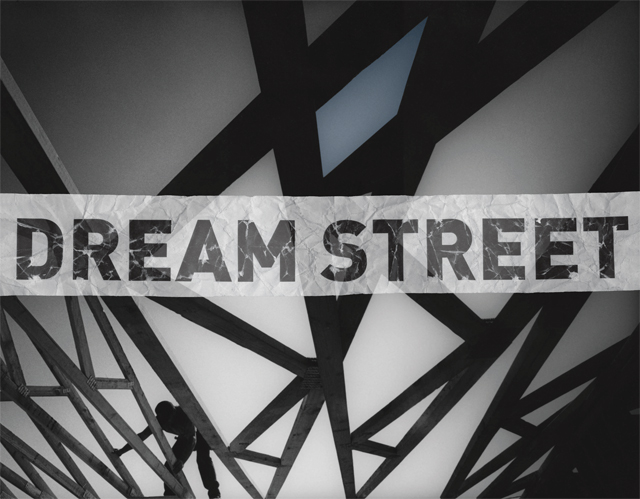 Documenting the birth of a suburb

“I won the right to name a street in southern California,” writes author and photographer Douglas McCulloh. The chance win at a charity event launched McCulloh into an obsessive relationship with a a yet-to-be-developed subdivision in Ontario, California. Curious about the construction process, McCulloh haunted Dream Street with his camera and interviewed the builders, workers, and prospective homebuyers to chronicle the evolution of this new neighborhood.

McCulloh’s work centers on the men and women who work in construction and the first-time buyers struggling to purchase a piece of the California dream. As the tract of land progresses from an abandoned strawberry field to a jumble of wooden frames to the prototypical California suburban neighborhood, McCulloh builds a portrait of an industry whose workers—most of whom are non-union and poorly paid—know the American dream is far out of their reach. Many of the hopeful buyers who visit Dream Street are turned down for loans as well, and by mid-2008, more than two hundred houses in the surrounding area were in some stage of foreclosure.

In the tradition of noted photojournalists such as Robert Adams and Bill Owens, McCulloh’s photos and interviews offer an insight into the human side of the process that has changed so much of Southern California from open ranchos to endless city in a single century. A prescient view of the crisis that was to befall America’s housing market, Dream Street’s story lends authority to the history and fate of Dream Streets everywhere. 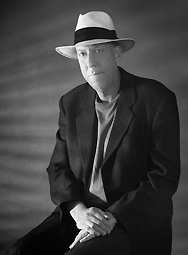 Douglas McCulloh is an artist, writer, educator, and curator who pays close attention to the workings of chance. Born and raised in Southern California, he is an honors graduate of the University of California, Santa Barbara, and holds an MFA in photography and digital media from Claremont Graduate University. McCulloh’s photography has been exhibited widely in the United States, Europe, China, and Mexico.